Skip to Main Content
It looks like you're using Internet Explorer 11 or older. This website works best with modern browsers such as the latest versions of Chrome, Firefox, Safari, and Edge. If you continue with this browser, you may see unexpected results.

Documents of contemporary art: great series on the shelves at 701.18 DOC

Recent additions to the collection 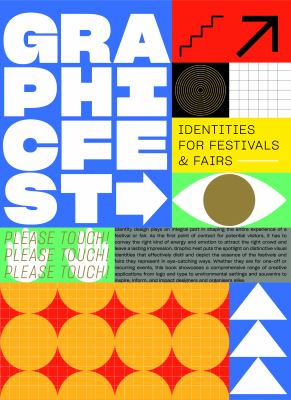 For festivals and fairs, identity design is an integral aspect and a starting point of organisation. Be it tackling a different theme each year for a recurring event or starting something new, attractiveness, energy and distinctive designs are sought out for, while freshness for long-running festivals and fairs is a must. A process that juggles a vast variety of aspects including logo, souvenirs, custom application design, environment setting, type design and more, Graphic Fest shines the light on the comprehensive and systematic approach festivals and fairs take. Informative and inspiring, it is the ultimate resource book for event identities. 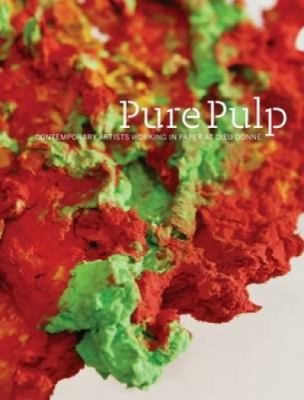 A survey of works by leading contemporary artists made in residency at Dieu Donné. The Dieu Donné Studio is the site of unparalleled creative exploration and experimentation in paper-based art, where resident artists create innovative works that employ traditional materials and 21st-century technology. This collection highlights residents since 2000 who are known for their work in sculpture, painting, photography, performance, and conceptual art. Collecting the work of 20 acclaimed artists, this book includes a statement from each artist, essays about the residency program, and conversations with the studio collaborators. 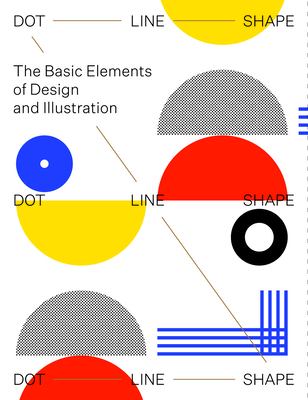 As much as skills and styles matter when it comes to design, every visual begins with a fundamental element that can be enhanced or expanded into an aesthetically pleasing and meaningful piece of work. Whether they serve as simple points of focus or building blocks for complex patterns, these elements present countless possibilities when combined with purpose and principles like contrast, balance, rhythm, and white space. Going back to basics, DOT, LINE, SHAPE is a comprehensive collection of projects that manifest the three elements in inspiring and ingenious ways to bring unique creative visions to life. No matter how trends or platforms change over time, they serve as timeless components that provide designers and artists around the world with infinite means of expression to make a lasting impact. 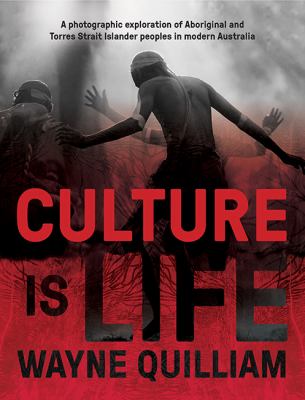 "In Culture is life, internationally renowned photographic artist Wayne Quilliam captures indigenous Australia in vivid detail. His stunning images explore the nuances of Australia's first peoples' diverse lived experiences. This book celebrates their battles, achievements, cultural strength and resilience that is at the very heart of their being and their deeply rooted connection to country and to Australia's contemporary culture" -- back cover