Skip to Main Content
It looks like you're using Internet Explorer 11 or older. This website works best with modern browsers such as the latest versions of Chrome, Firefox, Safari, and Edge. If you continue with this browser, you may see unexpected results.

A quotation is when you copy exactly word for word from another source.

These are set out within the body of the text and are enclosed with double quotation marks. For example:

Over the past few decades, the rates of obesity in Australia have increased significantly. Statistics reveal that "in 2007–08, 1 in 4 adults and 1 in 12 children were obese; this equates to almost 3 million people" (Australian Institute of Health and Welfare, 2012, p. 16).

These are indented and double spaced. Begin them on a new line. For example:

Tobacco smoking is the single most preventable cause of ill health and death in Australia. It contributes to

more hospitalisations and deaths each year than alcohol and illicit drug use combined. Rates of smoking

have been falling for decades in Australia. Overall, 15% of Australians aged 14 or older now smoke daily, 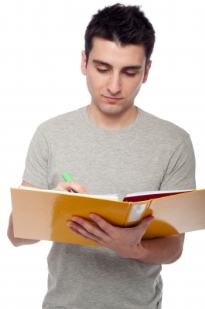 Personal communications such as emails, interviews or telephone conversations are cited in-text but not in the Reference List. 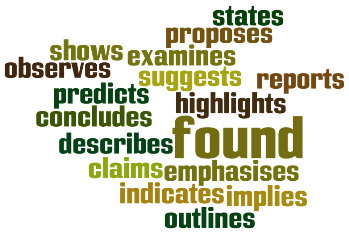 Paraphrasing and summarising ideas is preferable to using quotations. By presenting the information in your own words, you demonstrate your understanding of the material that you have read.
Image courtesy S. Miles freedigitalphotos.net